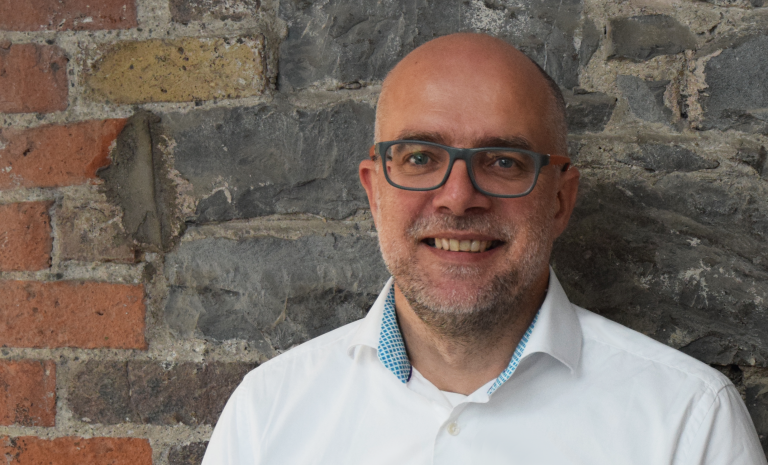 The Sunday Times – How I Made It: danalto’s David McDonald tuned out of telecoms to get location services on track

He joined Intune Networks in 1994, then a start-up that had developed new telecoms networking technology. Its origins were in Trinity College Dublin, based on intellectual property developed by John Dunne and Tom Farrell.

It was, for a long time, the hottest tech ticket in town and raised €80 million in the hope it would become Ireland’s Nokia. By 2014 McDonald was vice-president of engineering, overseeing a team of 200 people, both full-timers and contractors.

“It was a very large and very complex play that pitted us against the likes of Cisco and Lucent. We came close but we weren’t successful,” he says.

Intune was also under pressure from emerging technologies such as coherent optics, which powers the internet, and software-defined networking, a newer approach to network management.

Despite having backers such as Dermot Desmond’s IIU and Kernel Capital, he likens those years to a train that never reached its destination. Eventually receivers were appointed.

“It was sad to see it come to a conclusion but you have to remember that 50 per cent of any journey is the company you keep,” he says.

With Intune gone, McDonald joined forces with Farrell to set up a consulting firm. It ran for three years and helped to deliver the Pervasive Nation project, a resource for academic and industrial researchers to test pre-commercial ideas for the internet of things (IoT).

It was a welcome relief from the pressures of Intune. “You need a bit of time to decompress; it’s what allows you to transition,” he says.

All the while, they kept looking. “We did an enormous amount of searching during that time. We knew we were going to get back in — it was just a question of how and where.”

The result, in 2017, was Danalto, a low-power IoT platform that provides high-accuracy location services both indoor and out, co-founded with Albert Baker, an experienced engineer and Trinity alumnus.

Smart sensors are tiny devices holding even tinier pieces of data. Managing them is a challenge. “There is anything from five billion to ten billion connected devices out there, growing at a rate of 35 per cent per annum,” he says. “For up to 90 per cent of them, no one knows where they are. They are not tracked.”

Danalto provides location intelligence to solve that problem, with asset tracking and tracing. It uses the low-power wide area network protocol for both smart city initiatives and global logistics.

“We began with the question of how we could provide location intelligence at the lowest energy point possible. All these devices give off a little ping; could you use that ping to tell where it is located, on a constant basis, on the fly?” he says. Companies often lose sight of merchandise as it is shipped around the world, he points out. “Even if goods have GPS trackers, 30 per cent will go quiet.”

That is no longer good enough. “From an environmental, social and governance perspective, companies need to know exactly where their goods are at every step of the supply chain,” he says.

Danalto secured €1 million in seed funding from Enterprise Ireland and Atlantic Bridge early on, plus a similar amount this year from angel investors who made money from Irish chip-maker Decawave. Danalto is chaired by Decawave’s co-founder Ciaran Connell — a useful travelling companion.

Today the business employs 14 people, a figure about to double. This is the bit McDonald enjoys most. “After 60 people you start to not know everyone by name,” he says. “But the growth from 20 to 40 employees, where you’re getting the initial engagements going, expanding and scaling, that’s the most exciting phase for me. It’s when you realise that what you have been toiling at for the last number of years is coming true.”

– Originally published by The Sunday Times 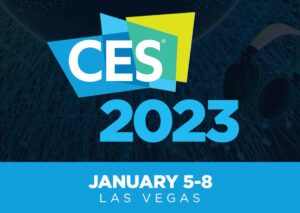 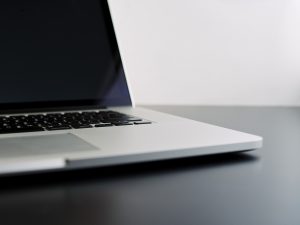